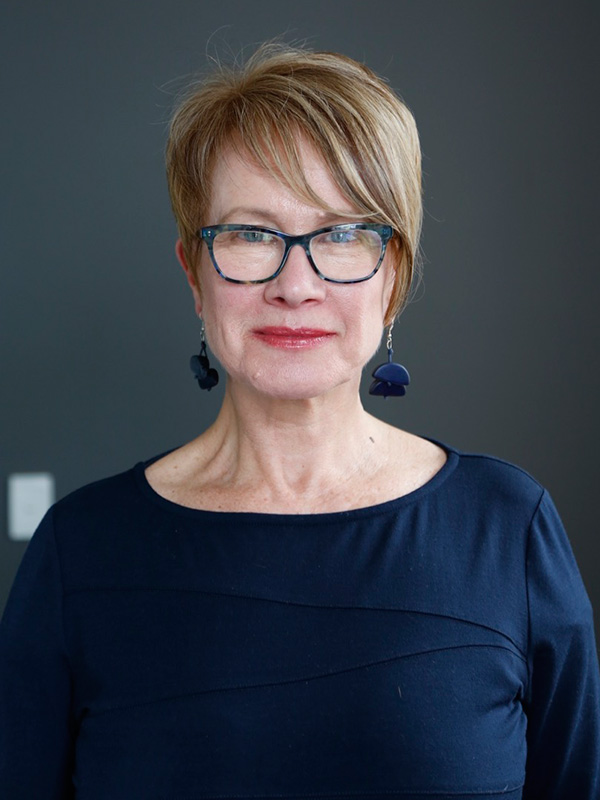 Louise completed her medical training at the University of NSW and her early training in obstetrics and gynaecology at Westmead Hospital in Sydney. It was during the latter years of her training, first at the Royal United Hospital in Bath, UK and then at the University Hospital in Groningen, the Netherlands that she developed an interest in antenatal diagnosis. On her return to Australia in 1989 she worked at the Queen Victoria Hospital in Adelaide furthering her experience in prenatal diagnosis and pregnancy care. An additional 4 years in the Netherlands saw her develop a much greater experience in ultrasound and prenatal diagnosis, including a PhD on “Optimising Down Syndrome screening” which she completed in 1998. Louise worked a further two years in a private ultrasound practice in Adelaide emphasising gynaecological experience where she attained her COGU subspecialisation. After having her third child she moved to Melbourne in 1998, initially as senior lecturer in the University Department of Obstetrics and Gynaecology at The Royal Women’s Hospital and later Associate Professor in that Department until 2014. Her particular interest has been in teaching of students and trainees at all levels. Her clinical work at the Womens Hospital saw her working in both the Maternity teams (as team leader, and later as clinical head (medical) of Maternity Services from 2008 to 2011) and as a sonologist in the ultrasound department.

She has also been Chairman of the Victorian Regional committee of RANZCOG and a RANZCOG councillor and more recently has been Chairperson of the COGU written exam. She is a training supervisor for COGU trainees, a mentor for more junior trainees and a co-supervisor for two PhD candidates.

She is now spending more of her time in ultrasound, and enjoying being able to use the information that ultrasound provides to benefit women , both in pregnancy and in being able to provide a better understanding of gynaecological issues that women may be experiencing.

In her free time she enjoys walking, theatre, music and travel.