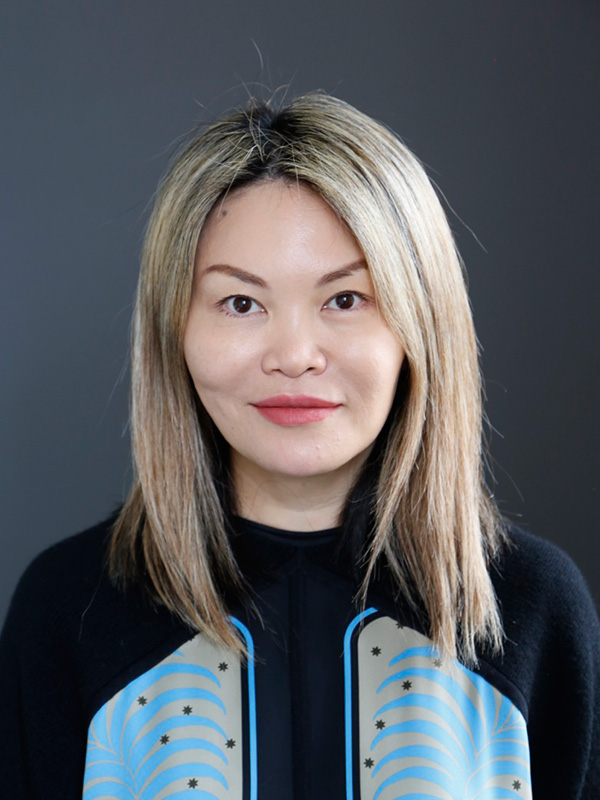 Dr Sophia Chuang is a subspecialist Obstetrician and Gynaecologist / Ultrasonologist with over fifteen years of experience. Sophia undertook her medical training at The University of New South Wales and completed her specialist qualifications in Obstetrics and Gynecology at Royal North Shore Hospital in Sydney in 2004.Sophia became interested in ultrasound during her time working in the high risk obstetric unit at St Michael’s Hospital in Bristol UK in 2001. She moved to Melbourne in 2006 to pursue a career in Obstetrics and Gynecology Ultrasound at  Womens Hospital.

Sophia enjoys the challenge and the rewards of performing tubal patency studies- having successfully performed more than 600 tubal patency studies to date. She has a keen interest in using 3D ultrasound, in particular in its use in diagnosing uterine anomalies. Sophia takes an active role in teaching RANZCOG and COGU trainees at Womens Hospital where she supervises the Medical Imaging department one day a week.

Sophia was born in Taiwan. She speaks fluent Mandarin. She can also write and read in Chinese.

Sophia is a hard worker. She thoroughly enjoys nothing more than the interaction she has with women and their families during the obstetric and gynaecological ultrasound. She thrives on using her expertise to assist all women in happy and sometimes challenging times.

When Sophia is not working, she is a dedicated mum to her active twin toddlers! She also loves all things involving design, art, fashion and gourmet food.